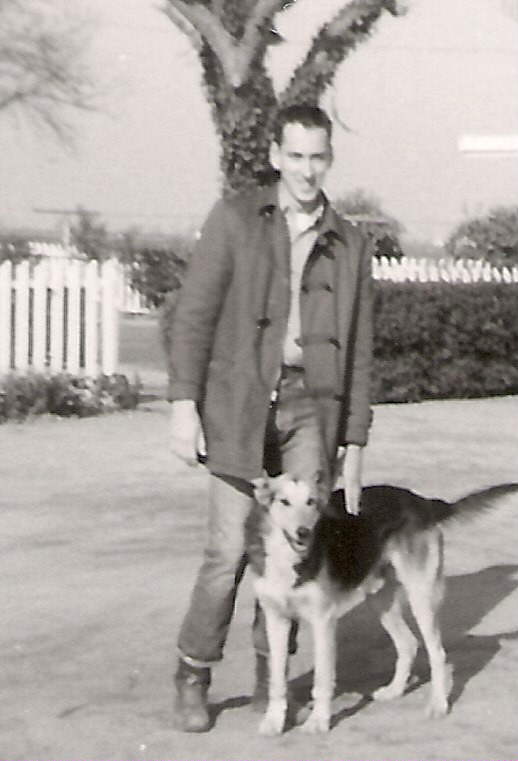 Welcome to my CDF/Cal Fire Registry History Page. My name is Thomas   Andreas , and this is a short Historical perspective of my time with the organization.  My Training, Assignments, Calls, Incidents and Adventures that I recall as vivid memories.   My co-workers and friends often called me Tom .

Highland Station:  I learned more here and had every kind of call.  The brain got a workout.  Worked with some great people and they made my life easier.

I just received my copy of the May 2015 Museum Newsletter and noticed on the back page 2 pictures taken at the Cal. Division of Forestry Alta Loma Patrol Station.  That picture unlocked a memory that I had tucked away about that Station.  In 1964 I promoted to Forestry Firefighter Foreman (Fire Captain) at the San Antonio Fire Station in Upland (San Antonio Heights). One of the visitors that was one of our regulars was a retired Fire Captain Bill Duncan.  He worked for many years in the San Bernardino Unit and specifically at the San Antonio Station before his retirement around 1960.  One of the many stories that he told me was about the Alta Loma Patrol Station located on Highland Ave not far from Haven Ave in Alta Loma.  Apparently, there had been some discussion about moving the building, but nothing had been firmed up.  This would have been during the time W W “Butch” Skinner was the Unit Chief.  I’m not sure how the move was done, but as I remember the story station personnel moved the building themselves.  The building was moved to its present location on Etiwanda Ave near Highland Ave in Etiwanda.  As luck would have it, Butch Skinner was on one of his tours into the West End and stopped by the Alta Loma Station only to find it missing. The only thing left at the location were the concrete footings and not much else.  Butch was not impressed and the “fur flew”.  After getting him calmed down the next issue was to finish setting up the station in its new location.  I remember seeing the footings of the old building over the years whenever there was a brush fire in the area.  The Etiwanda Station was expanded at some point to twice its size. The Station is currently a USFS fire station.  I worked at the Etiwanda Station during the winters of 1964 and 1965 and year round in 1966-67. 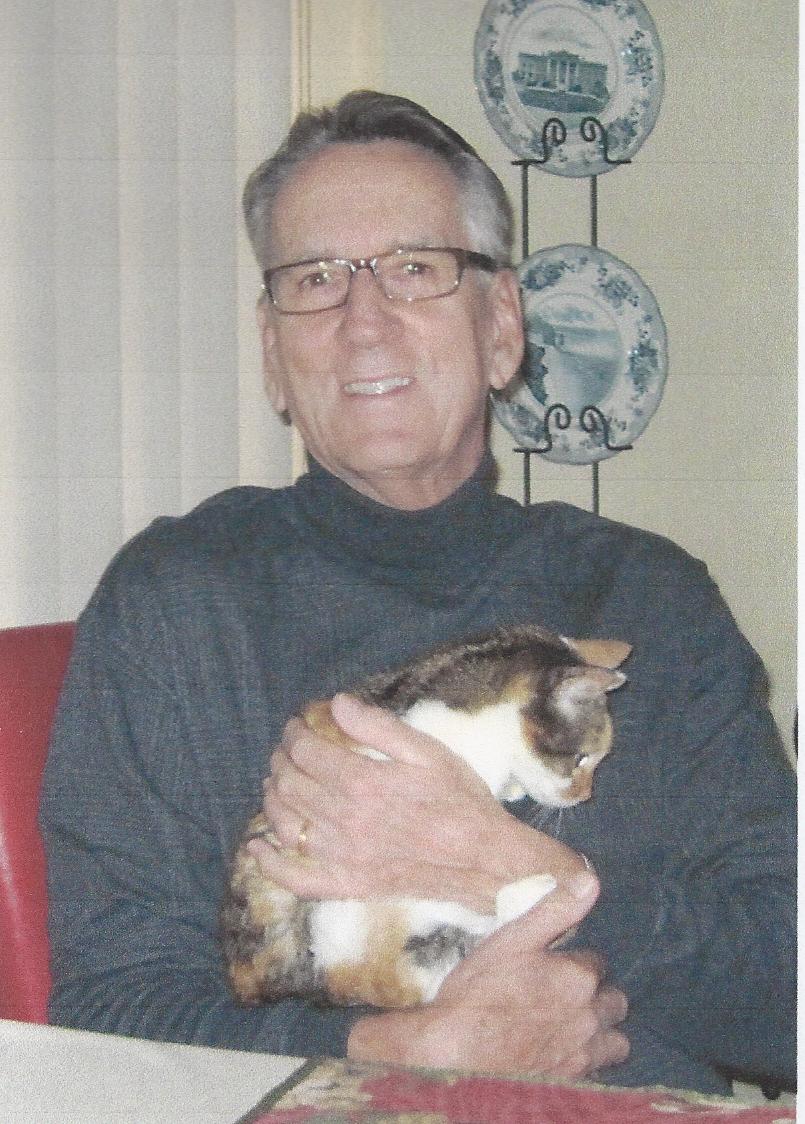